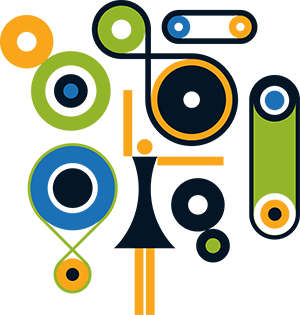 This is a first blogpost of a whole series about working with Pelican. I'll be publishing all future post with the hashtag #pelican.

What kind of automation?

My first step with migrating my old blog to this Pelican - based was to automate the whole process of deploying new posts. I just want to work with Markdown files on my laptop and push those to the git repository. And let the rest magically happen in the background.

Basically I write posts on my laptop, then I push changes to the remote bare git repo, this repo has post-update hook which communicates with my webserver and tells him to pull all the changes:

What's important here - I've added to the repo my whole pelican directory. This is because I'm realy lazy and just wanted to keep all the changes and use this repo also for backup purposes. Of course you'll want to play with .gitignore file and ommit couple of dirs and files :)

As you can see I'm using here ssh home-docker command. This is an alias that exists in my ~/.ssh/config:

This basically connects to VM hosting Docker containers through the bastion server (no direct SSH allowed to containers VM from outside or DMZ).

So now anytime I post something and commit it to the repo above script will be invoked via SSH. And this calls another script - this time on webserver:

Above script fetches all data from the remote repository and then sets the last commit as the HEAD. No webserver restart is needed here as those are only static files :)